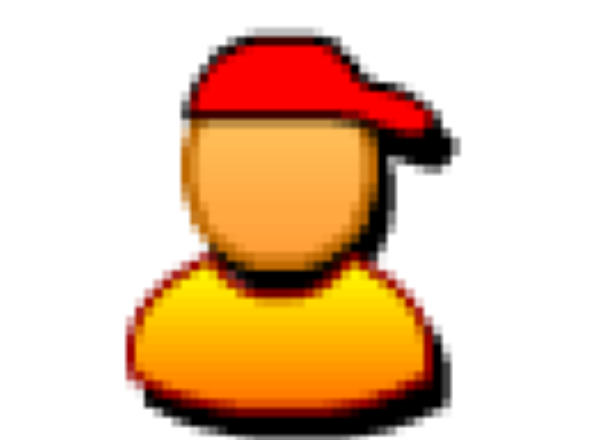 A simple one button version of Simon Says that uses only the Random Phrase command. With a wordlist that can be edited to add your own actions. 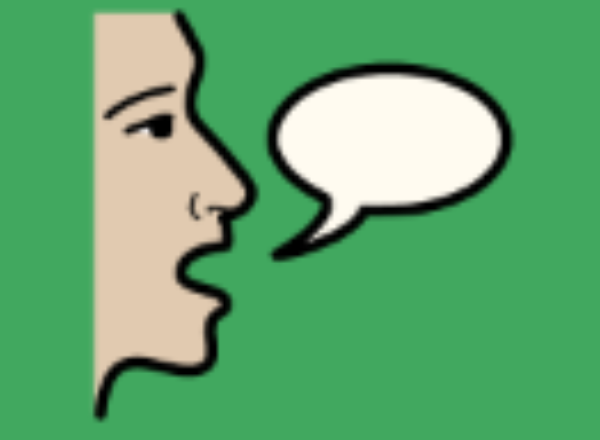 A simple symbol grid set for playing Simon Says with 3 pages: the first page has a single cell to say Simon Says (but you could change this to the name of the user if you wanted). The second page has three spaces to add the names of people into the...

A version of Simon Says in the style of Symbol Talker A, with space to add in some of your own actions. This game is great for modelling and taking it in turns to give instructions, as well as making other people do silly things!

A version of one of my favourite AAC activities, Simon Says. This version of Simon Says has four different variations on the game, with options for the user to instruct people to make animal noises, dress up in fancy dress clothes, and sing nursery... 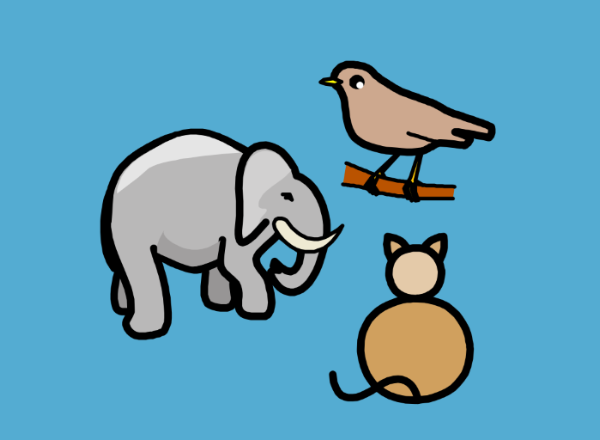 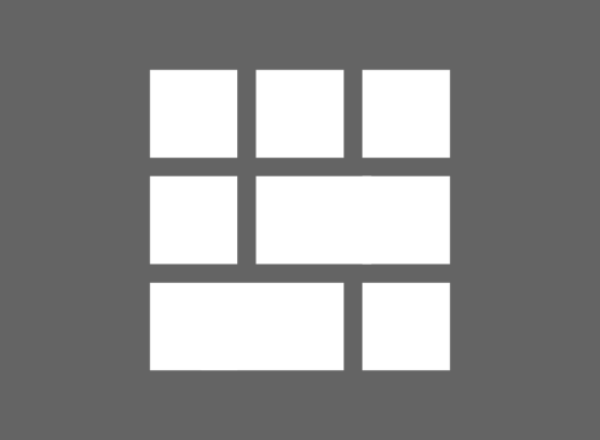 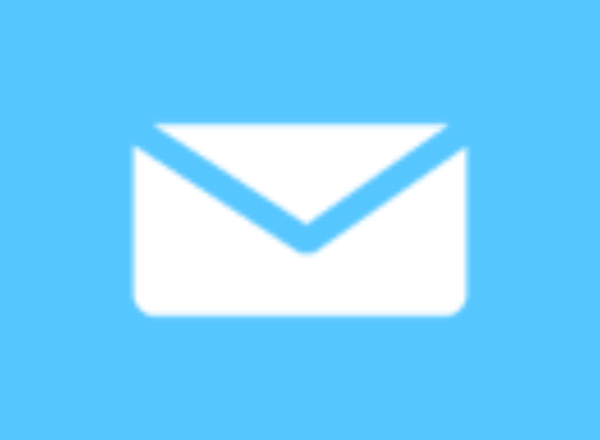 A symbolised email grid set. The user is able to create new emails step by step and also attach photographs. 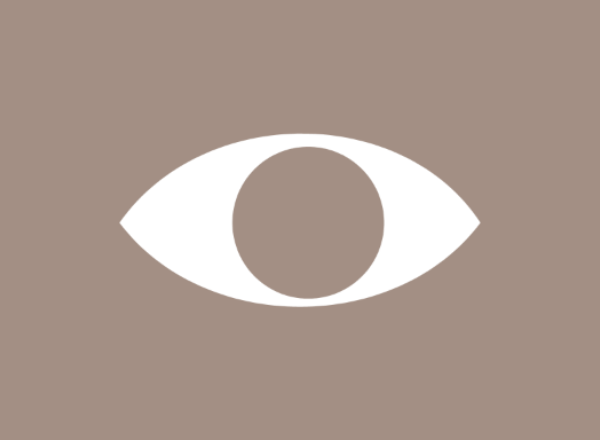 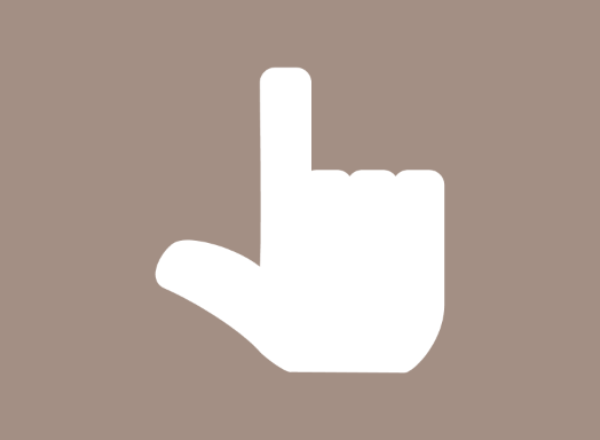 Use this blank template grid set to create an accessible digital book for a Grid for iPad user. 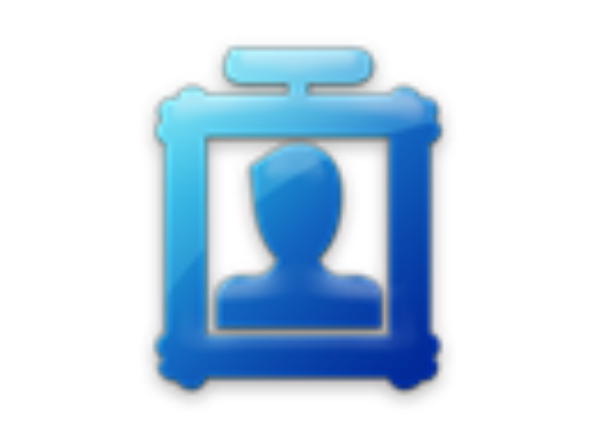 This grid bundle is to provide you with a simple photo viewer that you can add into your exisiting grid set. For this grid set to work you need to be running version 2.8 and above of The Grid 2. Please update if you are running older versions. 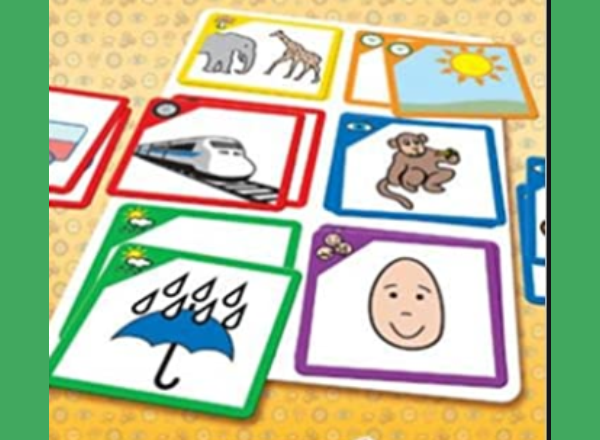 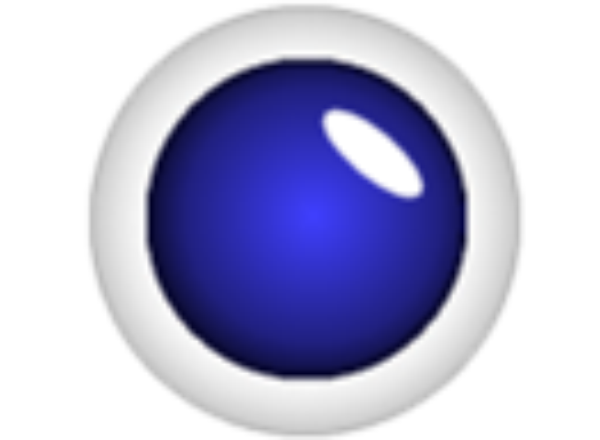 A collection of useful low and simple technology resources, aimed at giving you ideas to start using with the Grid 2 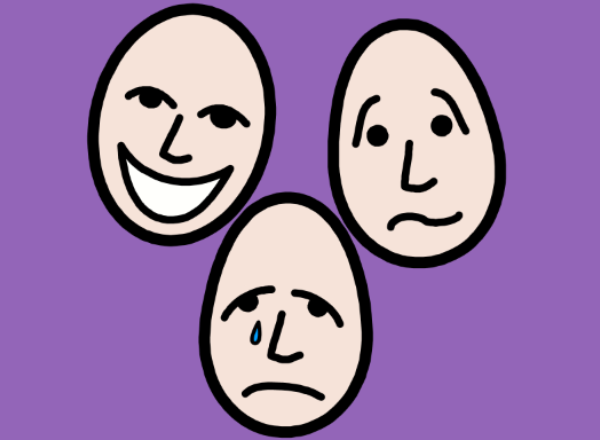 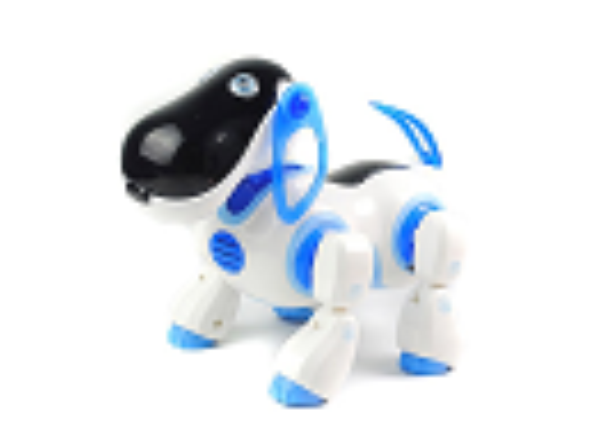 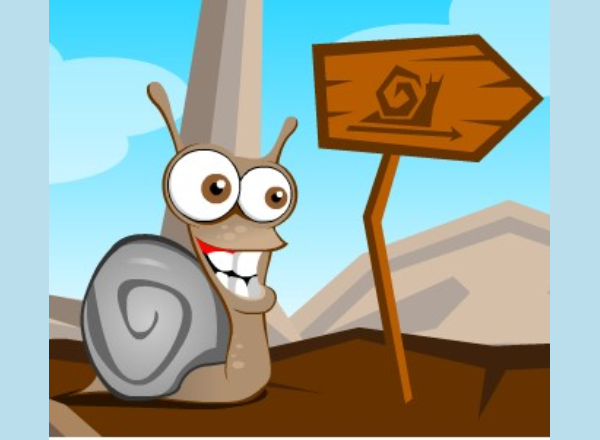 Help the snail go for a walk, overcoming different obstacles along the way. Set as a story, with a choice of 3 on each page. 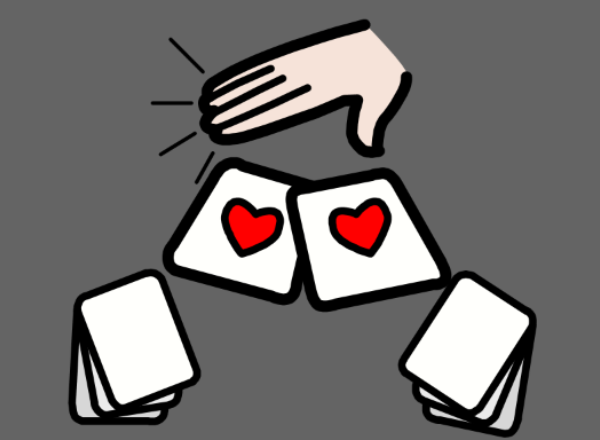 A two-player game of snap. Currently has animal cards, you can change to other topics by editing the word list. 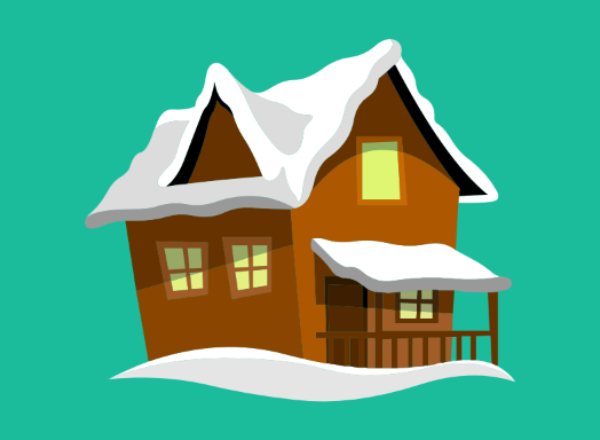 The snow lies thick over the trees and houses of Snow Town, but there’s plenty to see as you explore the scene. This grid set helps teach cause and effect as well as early language skills. Interactive Learning activities are designed to be... 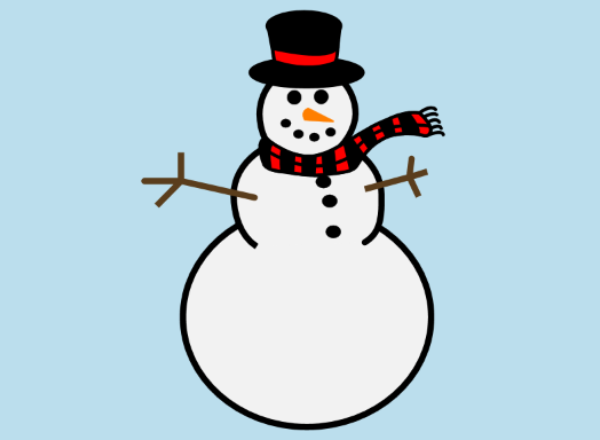 Decorate your Snowman using Grid 3, choosing from a range of fun, festive decorations. Grid set includes chat page to discuss your creations, and the oportunity to print once complete. 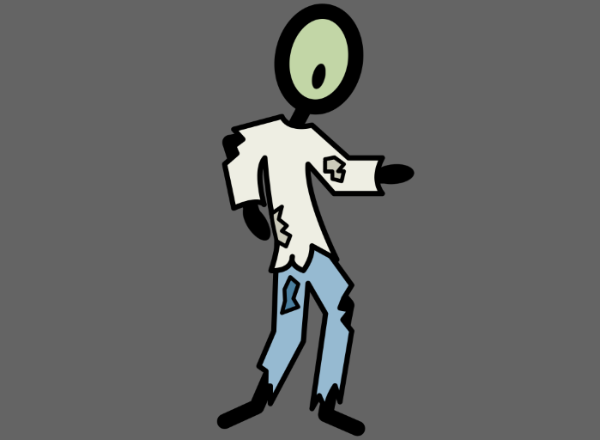 A game for ........ zombies chiefs of zombie police 👮‍♂️ need your support and help Thankyou 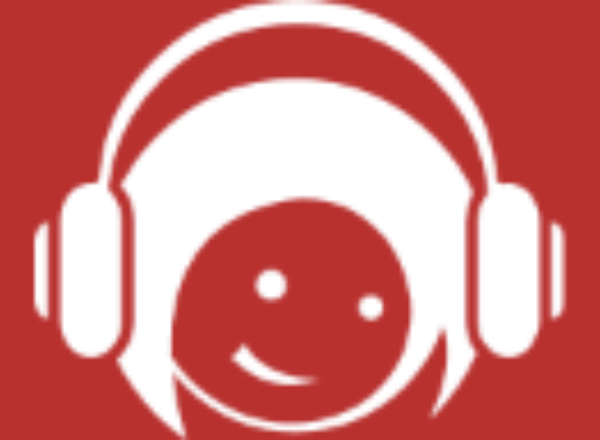 The Soundbox grid set enables anyone who uses Grid 3 to start making some music. It is made up of three fun activities that can be controlled using any type of alternative access, including touch, switch and eye gaze. The activities are designed... 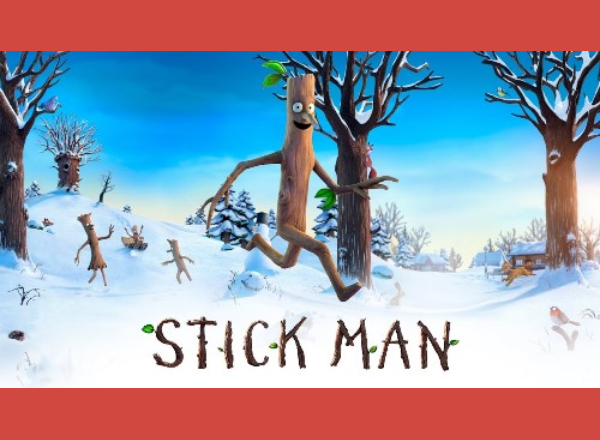 The full story of Stickman minus the Christmas parts. This is a Read to Me story where the reader can enjoy the story, pictures and enjoyable sound effects. Format created by Petar Tica 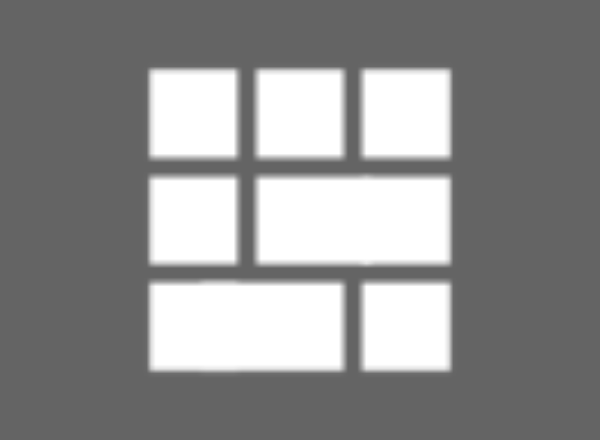 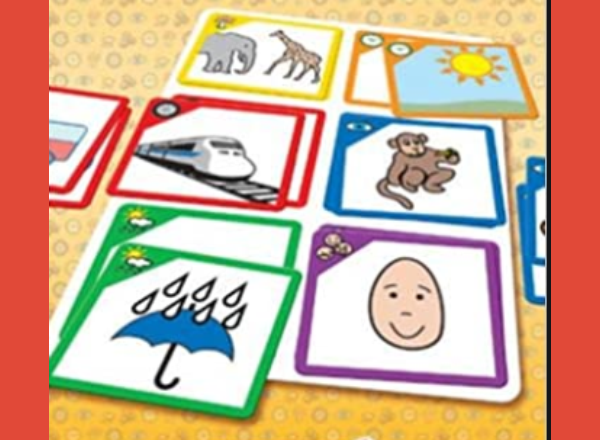 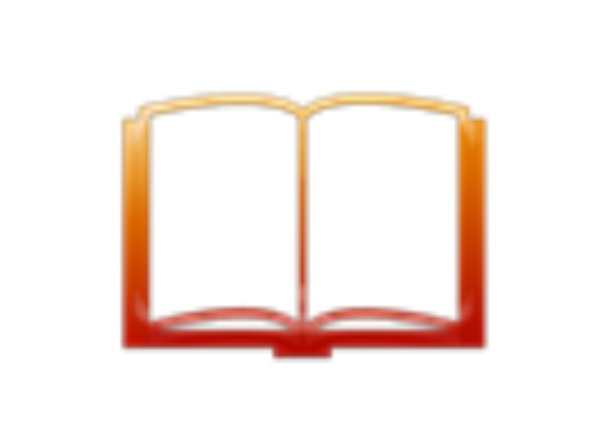 There are two books in this user, kindly donated by Scope and www.childreninthepicture.org.uk and www.cogain.org 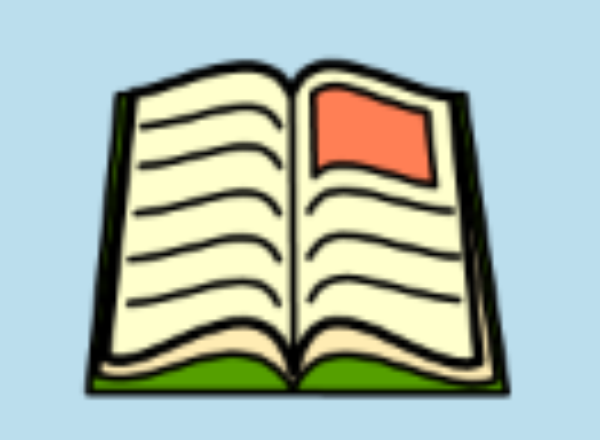 This grid set is for telling stories. There are four stories, about a king, an old man, a robot and a burglar. You can tell the stories as they are meant to be told, or you can mix them up to make your own crazy story. 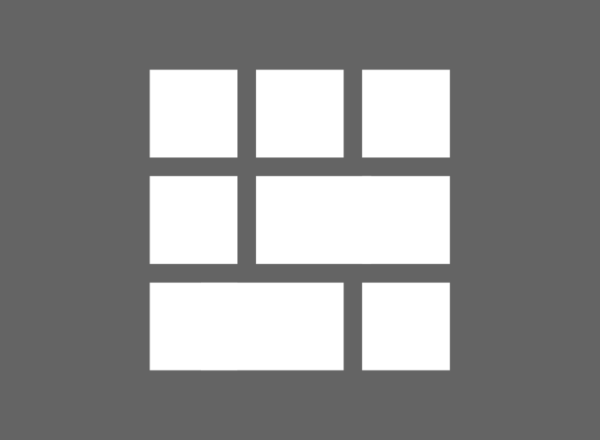 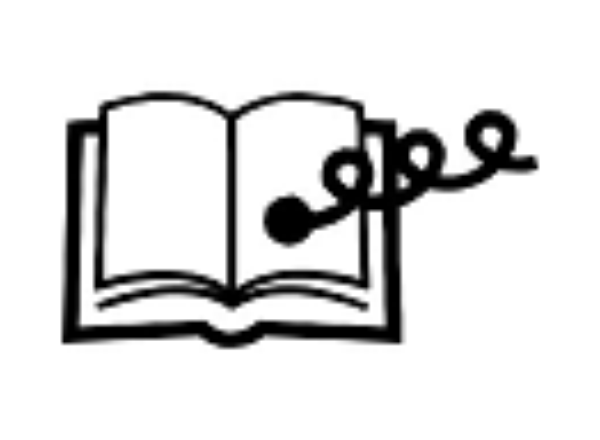 This story template grid set is based loosely on the EISLT Story Template Grids on here. It was originally set up for one of our students with no functional vision who was able to use the 'spacebar' as a switch to scan through the choices but it... 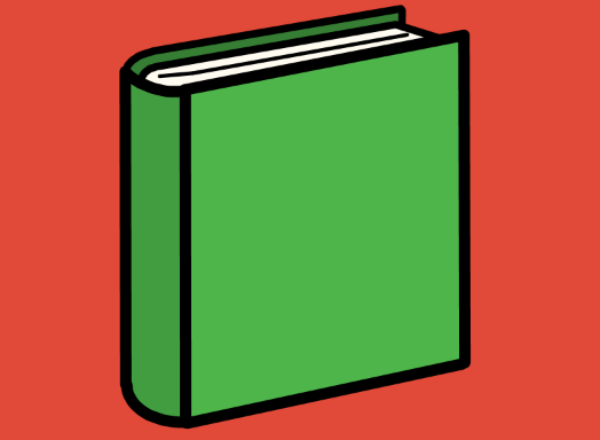 Story with Sounds - My Mixed Up Morning
Emma H - Smartbox

A grid set made up of a short story with sound effects called my mixed up morning. The user can work through the story playing the words and the sound effects at their own pace. The transcript is also included incase a facilitator wants to make it...

Story with Sounds - My Mixed Up Morning
tracey press

A grid set made up of a short story with sound effects called my mixed up morning. The user can work through the story playing the words and the sound effects at their own pace. The transcript is also included incase a facilitator wants to make it...